Music from The Forbidden Quest

Music from The Forbidden Quest (1993) 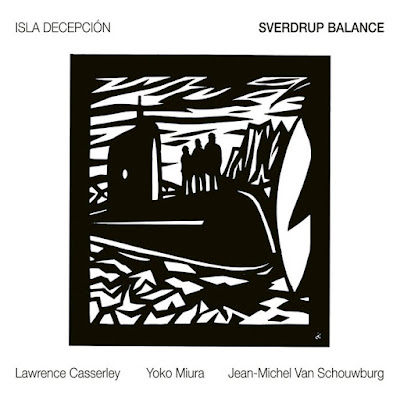 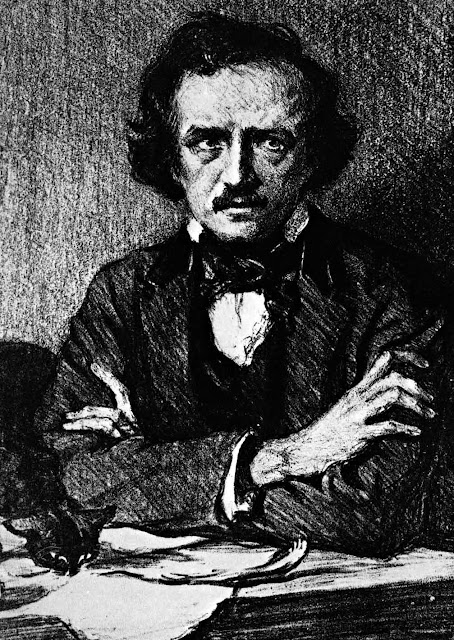 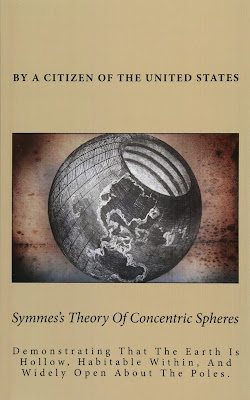 In the northern sea, between Spitzbergen and the continent of America, there is a strong current, which always comes from the north, and setssouthwardly.It has been stated by some, that, in the spring season of the year, the water of this current is warmer and fresher than the surrounding water of the sea. Various other currents have, at different times, been observed, in different parts of the sea, setting from the north. Floating southwardly on these currents, have been seen large masses of ice, from fresh water rivers, with wolves and bears occasionally on them. New fallen trees have also been seen floating from the north; and various kinds of timber, some of which the species have hitherto been unknown, are frequently found lodged on the northern part of the coast of Norway, having drifted from some region still farther north. Trees have also been found floating in the ocean at latitude eighty degrees; when no timber is known to grow north of latitude seventy degrees. Also, seeds unknown to our botanists, and those of tropical plants have been found drifted on the coast of Norway, and parts adjacent, many of which were in so fresh a state as to vegetate and grow; when it is well known that no plant of their species comes to perfection in any known climate far without the tropics. And, what makes the matter particularly extraordinary, is, that these things appear to be drifted by currents coming from the north; when, according to the old theory, we must believe the sea to be always frozen at the poles, which would render it difficult, if not impossible, to account for the existence of the currents at all.

In the United States of America, and in Europe, the Aurora Borealis isalways seen to the north: But many of those travellers and navigators, who penetrated to high northern latitudes, observed the Aurora Borealis in the south, and never in the north. The region in which it is believed to exist, is supposed to be about the place where the verge commences, and about fifty or sixty miles above the plane of the earth's surface; and that the travellers who discovered these appearances south of them, were at that time beyond the verge.

The Indians discovered by Captain Ross, on the coast of Baffin's bay, inthe summer of 1818, in latitude seventy-five degrees fifty-five minutes north, when interrogated from whence they came, pointed to the north, where, according to their account, there were "plenty of people;" that it was a warmer country; and that there was much water there. And when Captain Ross informed them that he came from the contrary direction, pointing to the south, they replied, "that could not be, because there was nothing but ice in that direction."

Symmes's Theory of Concentric Spheres: Demonstrating That the Earth Is Hollow, Habitable Within, and Widely Open About the Poles, by a citizen of the United Stated 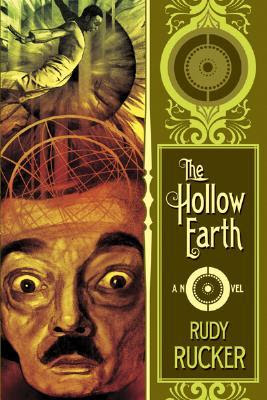 In fine, the Great Old Ones are huge woomo, watery bags similar to the creatures that sailors call bêche-de-mer, trepang, or sea cucumber. A zoologist would place them in the class Holothurioidea of the phylum Echinodermata, which means that the barrel-shaped holothurians are cousin to such echinoderms as the starfish and the sea urchin.

So humble to see are the Lords of Creation.

I remembered hearing Bulkington and Captain Guy talk of bêche-de-mer, telling of how the earliest cruises to the Feejees had gathered hundreds of the creatures, which had then been dried in the sun or smoked over open fires on the beach. Sold in Canton, the best quality bêche-de-mer fetches ninety dollars a hundredweight. Their purchasers are voluptuaries who use the bêche-de-mer as a tonic and as an exotic delicacy, akin to birds‟-nest soup. Bulkington had asserted that when set into hot water, a dried bêche-de-mer will permeate the fluid with so marvelous and slippery an edibility that a woman treated to a private dinner of such wonder will surely—but I lose my train of thought, I shy away from our universe‟s humble mystery: the Titans at world‟s end are graven not in Man‟s image, nay, nay, the Great Old Ones are ludicrous slippery sacks. Even so, let me now stress, their minds are clear, wise, and beautiful. Indeed, it was their minds whose emanations I had thought to be from God Almighty!

Examining three Great Old Ones in detail with Eddie, I found them to be enormous thick-walled meatbags proportioned, severally, like a rolling pin, like a Turkish hassock, and like a gourd. All three had flexible bodies that were deeply striated as a sea urchin‟s shell. The five longitudinal stripes that run along their bodies consist of warty bumps in double rows, the warts the size of small mountains. These warts resemble a starfish‟s tube-feet and are flexible and roughly cylindrical, with somewhat concave tops. The extremities of the great sea cucumbers‟ bodies are as two poles: cloacal and ingestive. The cloaca is a thick turned-in pucker, but from their ingestive ends the trepangs evert ten branching treelike limbs of enormous intricacy. The flexible branchings give them an appearance like sprouting yams. The oral fans are used for seining food from the air; each bêche-de-mer periodically drawing its branchings back into its mouth, there to consume what has accreted. The ten fans are taken in turn—as a child would suck its fingers.

The rows of warts are used for sensing and for communication. The Great Old Ones‟ major sensory mode, other than tekelili union, is electric. Each of the tubes of light that flows out in any direction from the Central Anomaly emanates from one of the swaying mesas on their hides. When I watched attentively, I could see how the skeins of light darting through the inner sky were like giant ghostly versions of the Tekelili beings‟ fans. Apparently, the dual, mirrored spinning of Earth and MirrorEarth makes the Central Anomaly an endless source of electric fluid, and the giant holothurians use their tube feet to manipulate the continual discharge. Before he changed his mind about the Great Old Ones, Eddie took this to mean that our planet is a giant body, with the trepangs comprising a galvanically active central brain benevolently working for the greater union of the whole.

Of the Great Old Ones‟ inner nature I can give little more than my initial impression: They were calm, busy, and filled, I would say, with love for the world and for all the living things in it. The tekelili mindreading ability is an effect that seems to take its physical cause from the spatial constriction at the Central Anomaly. An equally odd physical effect obtaining at the throat of the bridge between the worlds is timelessness. Relative to a mind on the Central Anomaly, Earth and Htrae are moving with immense speed, yet so strong is the central tekelili that nothing goes unnoticed. I recall the words of a hymn—“A thousand ages in Thy sight, are like an evening gone.” How to fit something so majestically great into my small mind... and how to tell it?